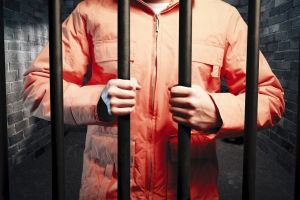 Have you been charged with kidnapping? This is a serious offense with the harsh penalties if convicted. You should get the counsel of a Rhode Island kidnapping lawyer from our firm immediately.

Child-snatching specifically deals with custody of minor children between parents. Child-snatching is defined as any person who intentionally removes, causes the removal of, or detains any child under the age of eighteen (18) years, whether within or without the state of Rhode Island, with intent to deny another person's right of custody under an existing decree or order of the family court.

The penalties if convicted include imprisonment for a term not more than two (2) years, or a fine of not more than ten thousand dollars ($10,000), or both. The same penalties are imposed for the abduction of a child prior to a court order determining custody.

Contact a Rohde Island kidnapping lawyer to discuss the legal defense of your case.