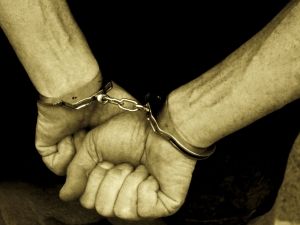 Domestic violence is a crime involving the physical, mental and/or sexual abuse of a current or past partner, spouse or an existing family member. It is also often referred to or charged as spousal abuse, child abuse, elder abuse, domestic assault and battery, domestic assault, or domestic battery depending upon the nature of the allegations.

A battery occurs when actual physical violence or unwanted touching takes place. Assault is only the actual threat of physical violence. Both can go hand in hand as seen in many domestic violence cases, or they can be charged separately.

Rhode Island takes a very strict stance on domestic violence and domestic assault and battery cases. Anyone suspected of these types of crimes can expect a very thorough investigation from law enforcement and the prosecution. However, there are many instances in which boundaries may be overstepped in the effort to seek a conviction that an attorney can use to seek a dismissal of all charges altogether.

At the Law Offices of Robert H. Humphrey they are committed to insuring that our clients’ legal rights are protected at all times. As an experienced criminal lawyer in RI, Robert Humphrey can aggressively fight the charges that you or a loved one may face. He has been representing clients for 28 years and have successfully obtained many outstanding case wins. He is also the State Ambassador for the DUI Defense Lawyers Association (DUIDLA) in Rhode Island.

A conviction for domestic violence can result in the following penalties in the State of Rhode Island: